Well, here I am on WordPress at midnight, on April 4, 2022. Some would say, I am “fashionably late.” 😊 I say, “Let the games begin!” Lol. I have always, wanted to say that… and I did! I just remembered something, it is not good for me, to type late at night. Let’s see how this goes… Okay, once upon a time…

No, seriously, there are people on this site, that I have thought of through the years. Their stories and wonderful work of arts, that have made me smile, laugh and at times, shed a tear. I wonder about the young man who was publishing his science fiction book and the guy that worked at half-price books. The guy in Maine, who would run in the snow and liked to drink Snapple.

The cartoonist in France, drawing comics. The lady who writes the mystery books and the other lady, creating cool art and writing science fiction stories. The lady with the golden retrievers and the lady, who got married and had to move to Italy, trying to get use to no ice and wearing scarfs on your neck. The young lady writer, who is blind and sharing her experiences.

People talking about their personal experiences with family issues, work issues, dating, long distance romance and talking about their mental health issues. There have been many, wonderful photographers and travelers, with entertaining stories to tell. I remember a woman named Bobbie and some famous women who worked years ago, in New York, for top publishing firms.

I love to read articles, from the video gamers and foodies. I even, read the stories, from the writers who talk about religions and politics. Well, I think, I remembered everyone. I wonder, who will be able to tell, that I was talking about them. If you know, that I mentioned you, come on by and say, ”hello.” Well, until we meet again… 😊 Goodnight Zzzzzz

This is one of my digital art works, I will be sharing more soon.

Stick it on my book, come and take a look

Stick it on my moms car, I better run far…

Love is happy, love is sad

Love is strange, love is lame

Love is great, love is rare

Love is wonder,  love is hate

Love is demand, love is canned

Love is incredible, love is trouble

Love is nice, love is bad

Love is caring, love is daring

Love is well, love is sick

Love is fresh,  love is stale

Love is seeing, love is blind

Love is hot, love is cold

Love is smart, love is stupid

Love is sharing, love is selfish

Love is  playing, love is bashful

love is grand, love is bland

Love is sexy, love is crazy

Love is glam, love is bland

Love is real, love is fake

Love is found, love is gone

Love is close, love is distant

As 2014 comes to a close, I sit here smiling to myself as I think about all of the new things I’ve “learned” thanks to my year here in Italy. It’s a lovely country and so are the people, so bare in mind that these are just meant to be fun things I’ve experienced personally with my husband (who’s from southern Italy), his family and friends here, or stories I’ve heard from other expat friends. There are certainly some generalizations, but it’s only meant to be taken lightheartedly and provide a bit of laughter and insight to my oh-so-fabulous life here in Italy! 🙂

1. Cold-drafts are the devil. No really, air-conditioning will kill you, or if you’re lucky, just leave you paralyzed. In no other part of the world is cold air as deadly as it is in Italy. The slightest mention of a headache will cause them…

“What do you mean what?”

Girl hangs up the phone.

Which version do you like better?  Using Girl/Guy or Lisa/Jerry

“What do you want Jerry?”

“What do you mean what?”

“What do you want?”  Lisa raises her voice.

Lisa hangs up the phone. 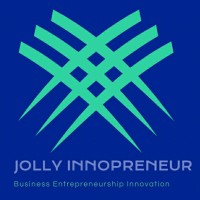 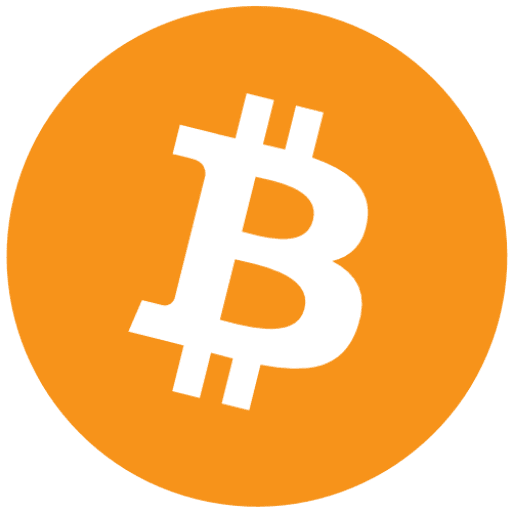 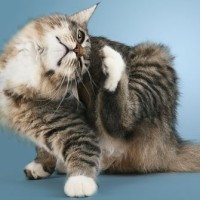 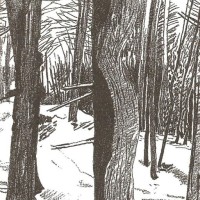 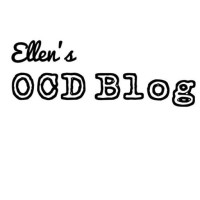